LAS VEGAS TATTOO SHOP: TRUE TO IT. NOT NEW TO IT. 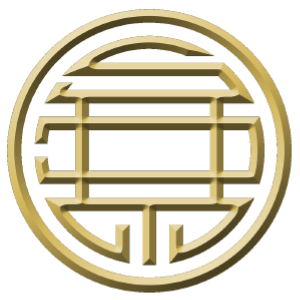 VOTED ONE THE BEST TATTOO STUDIOS IN VEGAS.

Published internationally, SDT is ranked as one of the best tattoo parlors in town.

In a recent review by Lowrider Magazine, Skin Design Tattoo has been voted one of the best tattoo shops in Las Vegas. “The detail, depth, and accuracy of the tattoos which come out of Skin Design are impeccable”, reads part of their review and they further mention, “The artistry which is produced at this shop is undeniable and uncontested and it aligns itself with core values and pride we expect.”

The article, which is set to be released in an upcoming feature, is both an honor and a humbling experience. After being invited to attend their annual 2015 Las Vegas Lowrider Super Show, it was an event that opened our eyes and increased our awareness. After years of attending “tattoo specific” shows, it was great to be able to share our world with lowrider culture – a world that is obsessed with artistry, pride, and culture.

We’ll keep you posted on the release of this article and in the meantime check out the latest portrait done by black and grey specialist Fernie Andrade.