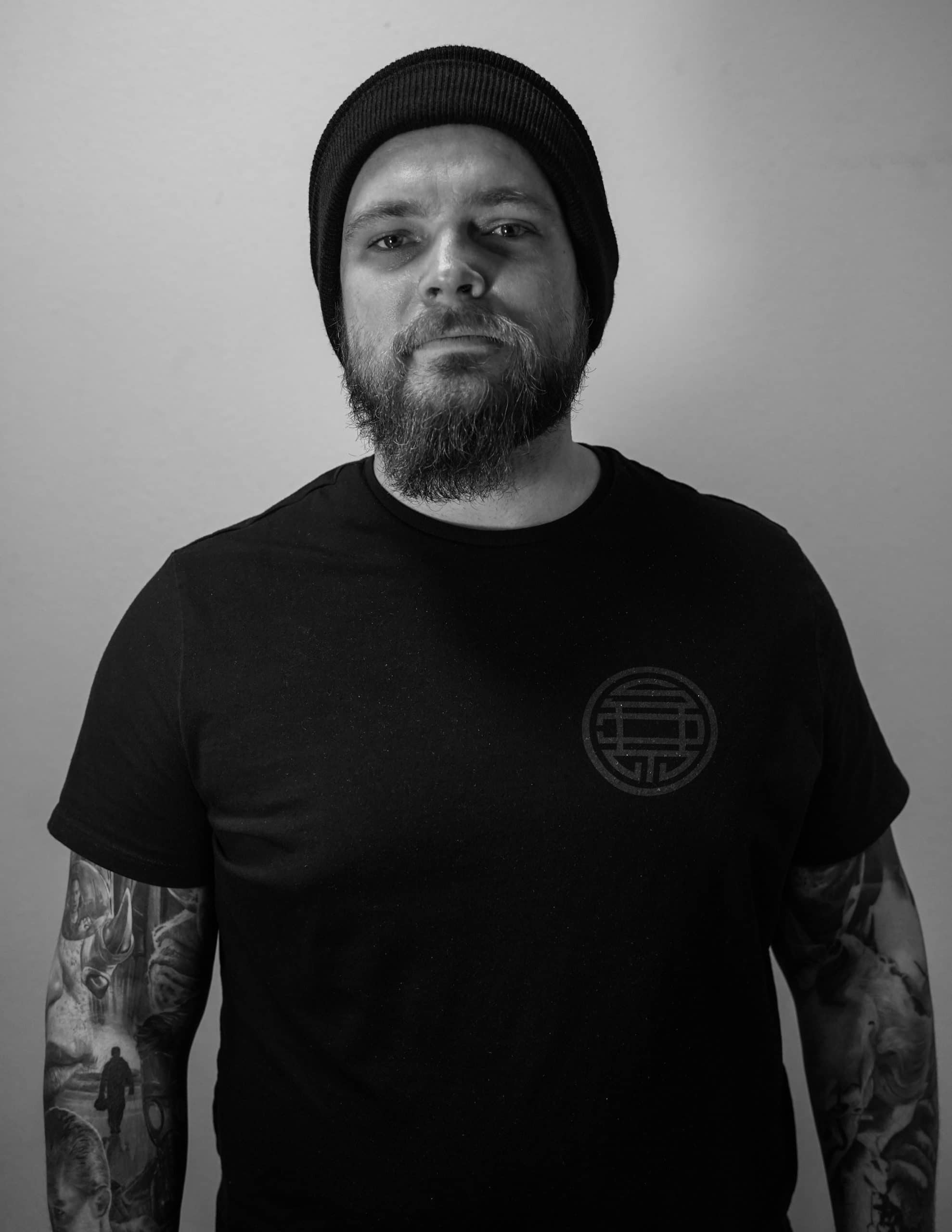 Jake Ingersoll was born and raised in Las Vegas, Nevada. He found his love of art early on and doesn’t remember a time in his childhood that he wasn’t excited to color and paint. He always knew he wanted to pursue art so he enrolled in The Art Institute of Las Vegas to study media arts and animation. After a few years of enrollment, Jake decided that the cost of schooling wasn’t sustainable, so he resorted to learning the family trade – locksmithing. He continued to work as a locksmith for over ten years while building a family with his beautiful wife, Blair, and having two awesome kids. With a third kid on the way, he began to question his career path and wondered if there was something more fulfilling out there that would not only sustain his growing family, but also provide him the creativity he was so drawn to. With various friends already in the tattoo industry, they encouraged Jake to give it a shot and he was convinced it would be a path that would keep him interested and happy long-term. He sought out an apprenticeship and ended up at a local shop: Precious Slut, where he learned the basics and began to develop his skills. When he felt he had hit his potential after working there for four years, he decided it was time to leave his first shop to pursue an environment where he could continue to develop his craft. This was what brought him to Skin Design Tattoo. His potential was recognized and the Skin Design family continues to enjoy his sunny disposition and desire to grow as an artist. He enjoys being able to acquire knowledge from some of the most well-respected artists in the industry and be able to apply it to his own work.

Jake is our lead artist at our newest Studio Skin Design Tattoo Nashville for color and illustrative work. He particularly enjoys getting to practice his color realism or anything animation related, although his talents stretch over numerous other varieties. Stay tuned for Jake’s growth within the company, as he will soon be moving to open up a new shop with Skin Design in Nashville, TN! 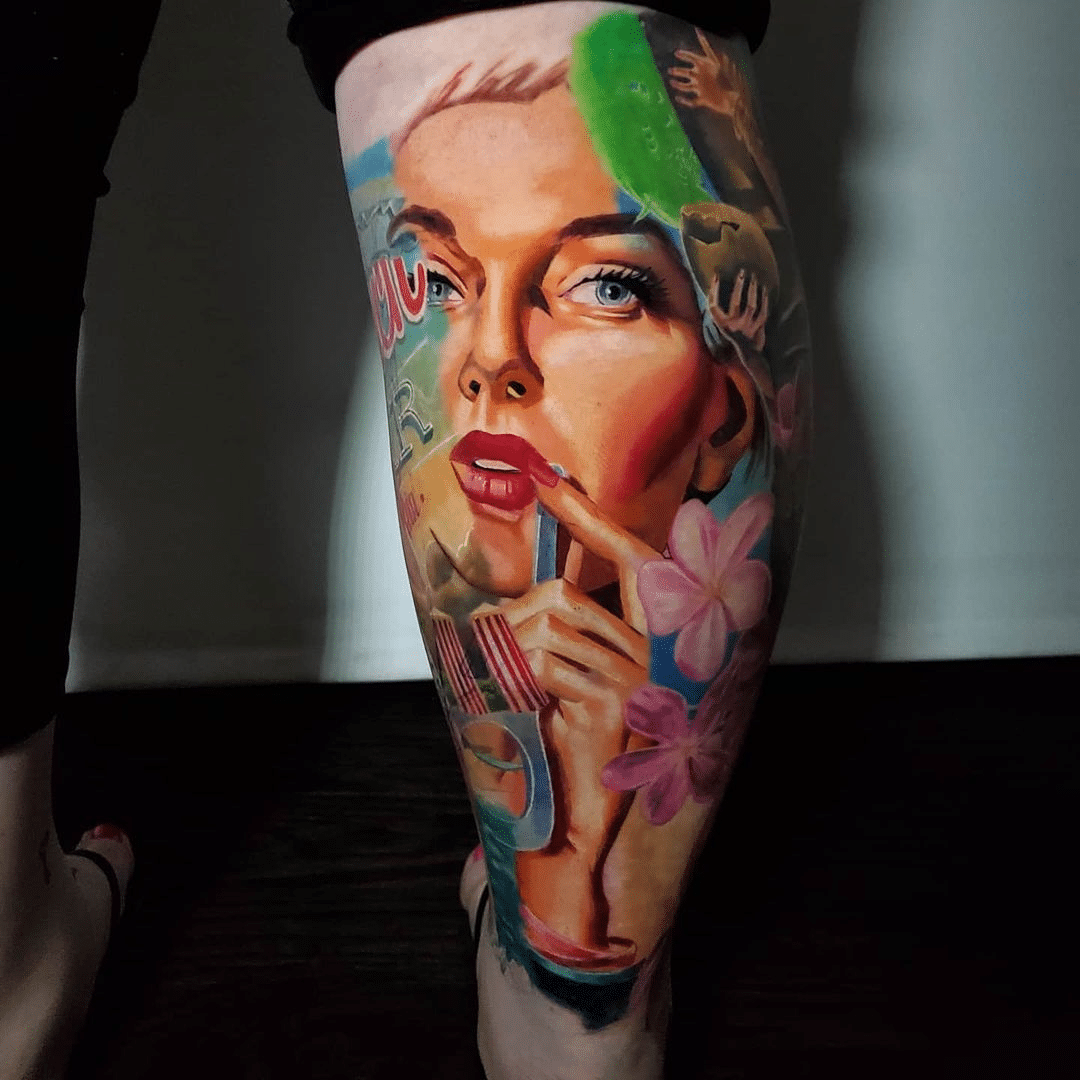