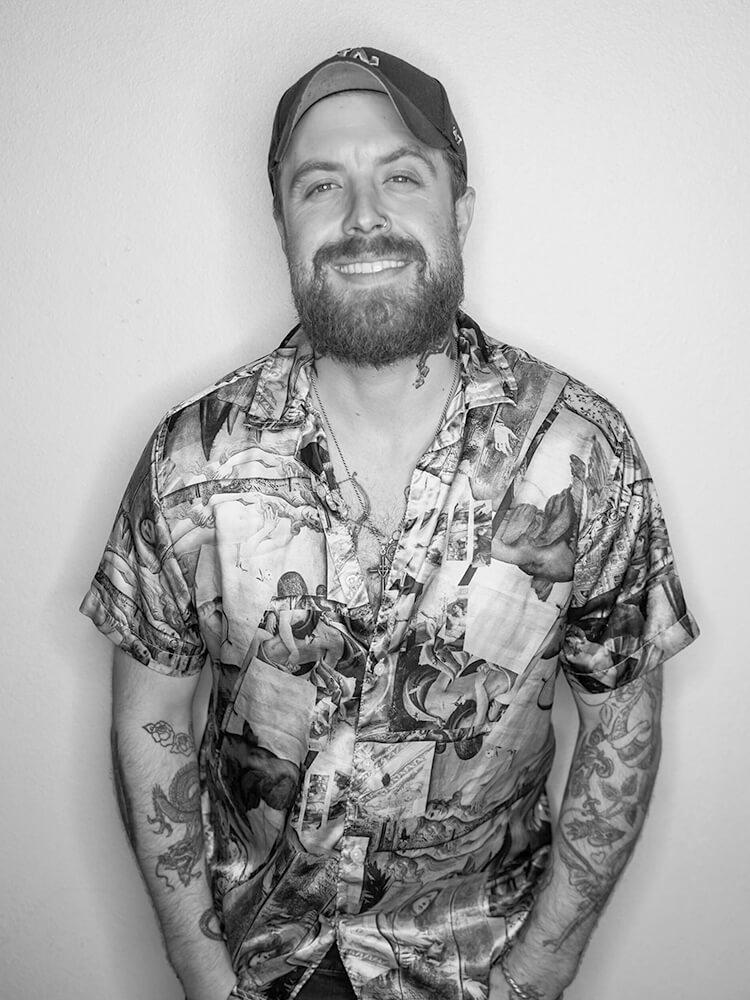 Keenan has had an affinity for art for as long as he can remember. He was always drawing when he was in school, even on his fellow classmates. He once took it a step further and poked a “star” on his hand when he was 13 with a sewing needle and ink from a big pen. A tiny dot from this star remains to this day!

Growing up in the countryside of Colorado, there wasn’t much else surrounding him besides classic art and farm animals… which maybe why he loves tattooing animal portraits!

Keenan is forever indebted to his friends and fiancé for pushing him towards tattooing and sacrificing themselves as test subjects to all his early endeavors. He feels very fortunate in that he is not only surrounded by such high caliber and incredibly open and giving artists at Skin Design, but that he had and still has such hard working, open, kind and patient mentors like Robert Pho, Mike O’Neil & Brian Nelson to continually learn from.

Keenan values the friendships he’s made while tattooing, the ability to meet and work on people from all walks of life, how tattooing has allowed him to travel the world, and the never ending challenge of trying to improve his skills and develop into the best artist he can be.

Although Keenan loves and respects many styles of tattooing, his favorite styles to tattoo himself would be fine-line, black and grey realism and micro color realism. He especially loves mini portraits. 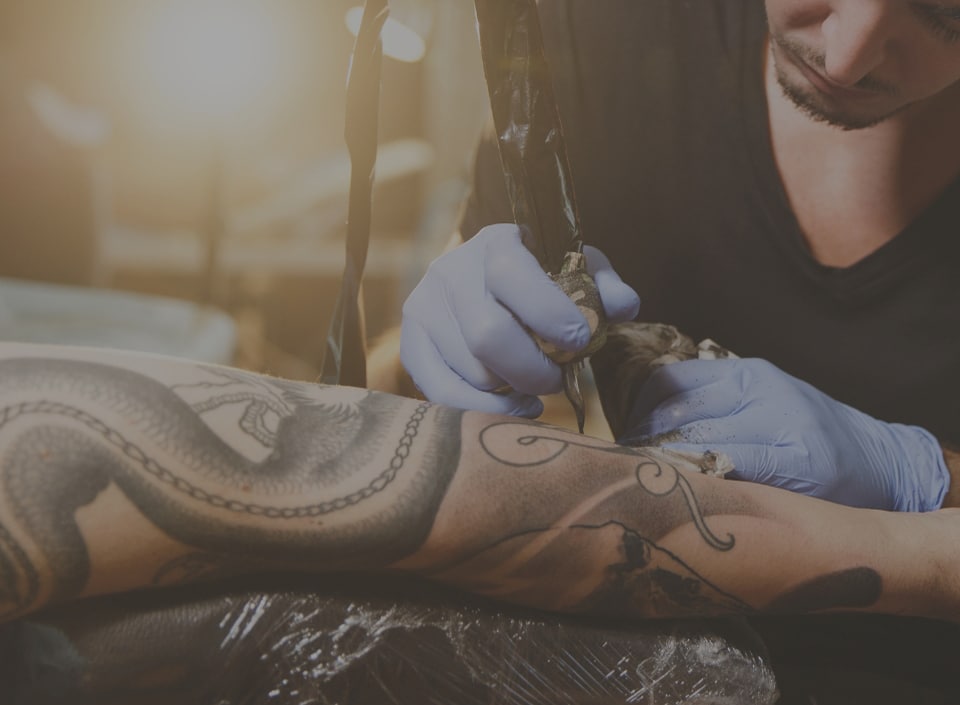