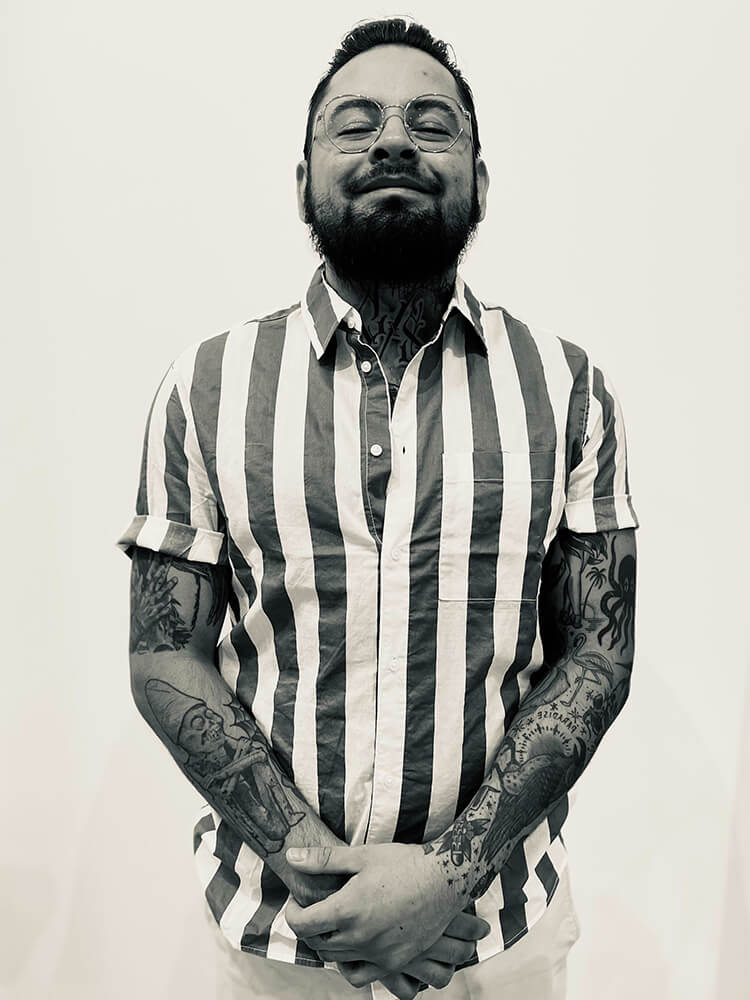 “As a teenager I always followed the greats and often times would dive into these big name magazines, I was obviously too young to be looking at these things but inside some of them were artists such as Robert Pho so I always knew who they were. I never thought I would be a part of such a knowledgeable team but here I am today, working at Skin Design. It all feels like a dream still.”

Ricky was born in Pomona California, but moved around a lot as a kid. Living and growing up in California and Mexico, his family eventually settled in Vegas. With his parents working often, Ricky found himself in the streets and eventually discovered the art of graffiti, which was the medium that exposed him to tattooing.

He moved to Hawaii at 22 years old and 3 years later he began working with Skin Design tattoo in Honolulu. His favorite styles of tattooing include custom lettering and black and grey realism. With the help and support of his teammates, he says he is comfortable taking on all styles of tattooing.

Ricky says he enjoys tattooing almost more than anything else in the world and he believes it is part of his purpose in life. When he finishes a tattoo to his satisfaction, he says he feels as though he’s scratched an itch in his soul. 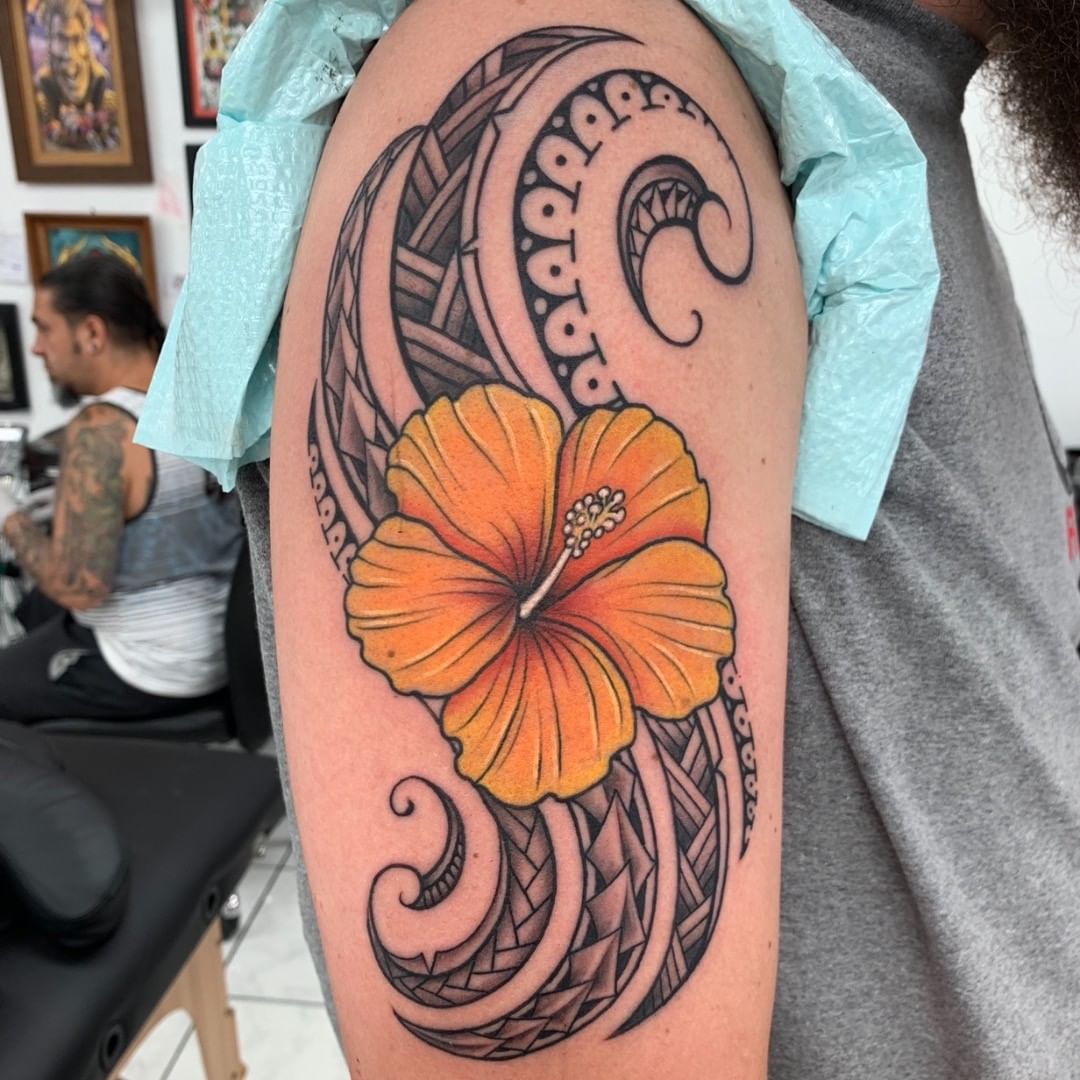